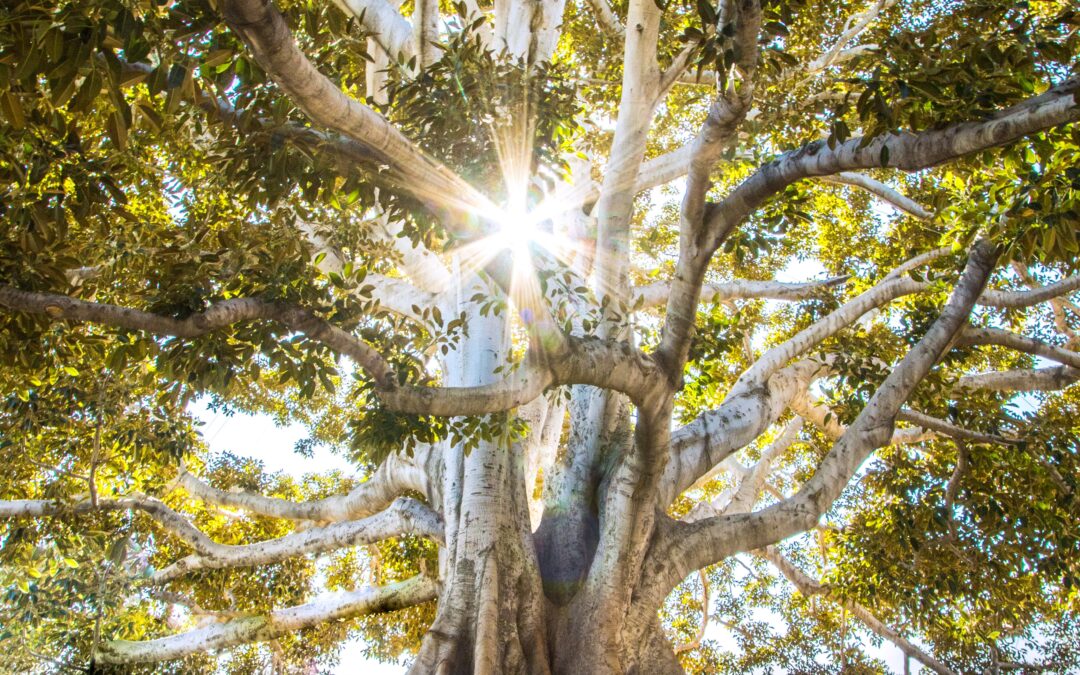 Cancer is a serious health issue for so many people across the globe. One in two people on the planet will, at some point in their lives, be directly affected by cancer. Within the decades of ongoing cancer research being conducted, a few reasonable theories have emerged to help explain why so many people ‘get’ cancer. This post helps clarify the most likely ‘causes’ of cancer, commonly accepted beliefs about cancer that just don’t seem to make sense, and how you need to address cancer as critical next steps.

In my experience, if there was a conventionally accepted ‘cause’ of cancer that has been realized and accepted for some time, at this point, cancer research should have been able to address and ‘fix’ it by now. Sadly, this is not the case. Conventionally, we are told that cancer is a result of bad genetics, toxic exposure (such as cigarette smoke) or just straight up bad luck  or poor family history. Granted, it’s also acknowledged that lifestyle probably does play some degree of influence on cancer development, growth and progression (such as excessive alcohol intake for example), however the brunt of cancer incidence is still allopathically acknowledged to stem more from genetics versuss lifestyle. Unfortunately, this simply can not be the case. If predetermined genetics were the driving factor, then genetic research would have found the cure by now. Research in the area of cancer and genetics has realized quite the opposite actually; if you take 100 people with the ‘same’ cancer, all 100 people are found to have genetic variations within their cancer compared o one another, to the extent that targeting consistent genetic mutations amongst the same cancer just can’t be predicted or found. So if ‘bad genes’ can’t explain the development of cancer, where do we go from here?

Cancer research has developed more reasonable and realistic theories about why a person develops cancer. Bear in mind, most of these theories are not the basis of conventional/allopathic medicine or care. That being said, with growing scientific validation, coupled with real life evidence, it’s becoming more and more difficult to discount the following:

There are a number of other reasonable theories about the development of cancer, however the point is that even these theories are primarily based on external causes and influences. Unfortunately, although potential underlying drivers of cancer development, I’m far from convinced that any of these theories explain the root cause of cancer.

Cancer as a healing process

Whatever the ‘root’ cause of cancer, one thing is clear; cancer is the result of the body’s ongoing attempt to heal. I’m very open to others’ perspectives on health and cancer development, however I have yet to have anyone debunk the idea that no living organism is created with an internal switch to self harm or self destruct. Cancer has typically been seen as a ‘disease’ of destruction. The complete opposite, however, is actually true; every living organism has an innate drive to survive, and never will the body try to harm itself. Rather, the body is in constant flux within the process of wanting to return to optimal health and balance. So why is cancer seen as any different? Cancer, within itself, is a combination of symptoms, similar to any other symptom of the body such as a sore joint, cough, a skin rash, or poor digestion; it is a symptom of the body’s continual attempt to self heal, however one that has extended itself so much, its ability to self resolve has fallen short.

So what really does cause cancer?

In short, cancer is caused by the body’s inability to self heal. There is a growing theory out there that a tumour is simply the body’s ability to round up, bind, and ‘wall off’ an overwhelming threat within itself. Think about bagging up your garbage up within your home; in order to avoid an overwhelming build up, you must regularly carry your trash to the curb. Similarly, when something in the body doesn’t belong, yet is not able to be healthfully eliminated/processed out, the body has no choice but to pack it up and deposit it somewhere. For example, if the liver has become ‘unhealthy’, overburdened, and toxic, it deposits its waste materials (toxins etc) within itself. Over time, if the liver is not addressed and the threat is not cleaned up, more ‘deposits’ (aka tumours) are created. If the liver (in this example) can no longer manage itself, it begins to send its ‘garbage’ (tumour load) elsewhere. This explains movement of cancer from an organ into a lymph node, and eventually to other locations and organs in the body (metastasis). Therefore, unless you’re willing to help the body lessen the load and support the healing process, typically matters only tend to get worse.

Ok, but whats the root cause of cancer?

Cancer can look different for everyone. Explain to me why some life long smokers end up with lung cancer, while others do not? Why are some of the ‘healthiest’ people you know diagnosed with cancer, while a stereotypical ‘unhealthy’ person somehow manages to avoid it? The answer lies in individuality. There are too many variables that influence health to blame, put your finger on, or determine what has caused your cancer. That being said, an individual human is extremely complex, therefore additional considerations such as emotions, personality traits, or trauma as potential influences and drivers of cancer development simply can not be ignored. It’s interesting just how many patients I have who were recently diagnosed with cancer shortly following a life changing event, significant trauma or past trauma he or she has yet to resolve. I hate to burst anyone bubbles out there, but the commonality of underlying trauma is just too glaringly obvious to be considered coincidental.

How do I address my cancer?

This question has a two fold answer: 1) With love, and 2) As a healing process.

The ‘fight’ against cancer has only made matters worse for people. If the body is designed to protect you and remain healthy, it’s critical to understand its worthiness of love, respect and support. By ‘fighting’ or trying to ‘kill’ cancer, in essence one is fighting against oneself, often to the death (don’t forget that these so called ‘cancer cells’ are actually your own self developed cells that did not magically appear nor placed from the outside). I do appreciate, acknowledge and support the need for chemotherapy, radiation and/or surgery at times, when required, however it only works to the extent that it helps ‘de-bulk’ the body so that the healing process has time to ‘breathe’ and catch up. Once you realize the body is trying to heal and is calling out for help, only then will you have the opportunity to fully heal and the root cause and finally address and lift the cancer out.

Cancer is a complicated health concern. It’s obvious that there are multiple levels to which it needs to be addressed. If you’re scared, lost, or uncertain of where to go next, reach out as I can individually help navigate you toward better health. And please never forget, you have the ability to heal yourself. Sometimes you just need a little help along the way.