Did Your Symptoms Really Come Out Of The Blue? 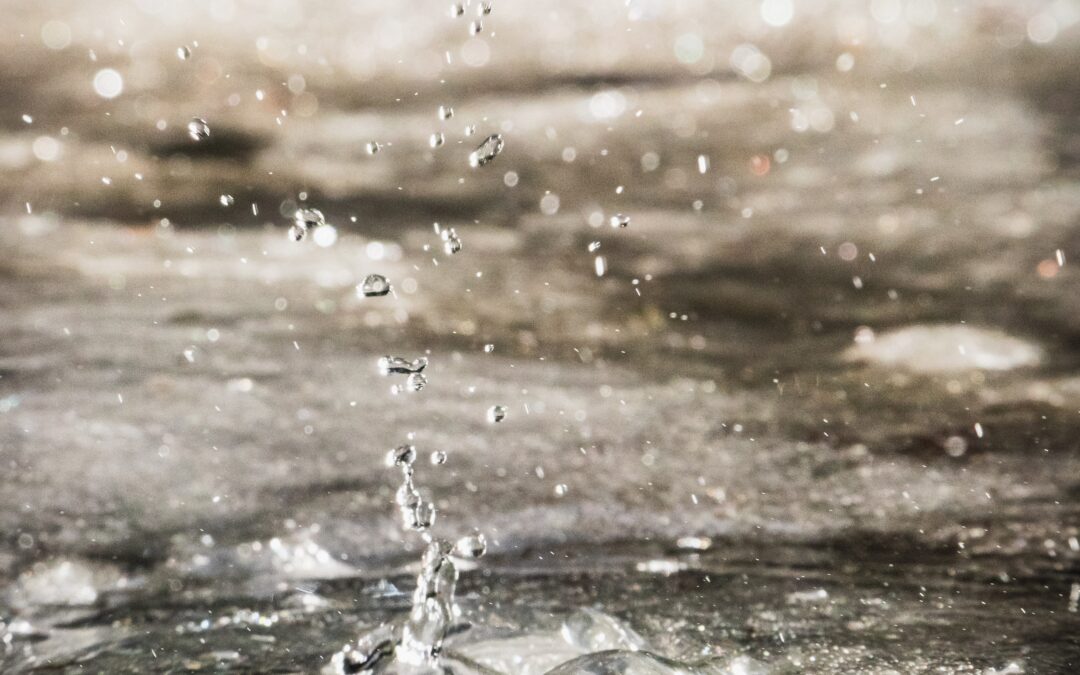 More often than not, people (including myself, yes I’m guilty of it too) mistakenly comment that the onset of a recent health symptom completely came about, “with no warning and out of the blue”. As reality has it however, this is rarely, if ever the case. Whether it’s the start of a recent ache/pain, a general feeling of unwell, or something more severe, the body is always speaking and letting you know well in advance what is currently happening and what to expect if you choose not to listen.

“Nothing has changed in my life, so why have I been fine until now”?

This is a question I hear often. To put it into context, let’s take an example of a simple digestive complaint; stomach pain. For years, a person eats predictably with no problems or issues; Bowel function well and he/she is skipping through life with no worries in the world. One fateful day, however, stomach pain rears its ugly head. And it just doesn’t seem to want to relent. And onward it continues, day after day, until finally this person realizes that he/she is somehow stuck with a serious issue and needs real help as the problem just isn’t going away on its own.

This is the scenario that is all too common [insert whatever symptom you are currently dealing with].

Following a short investigation, it’s obvious that this is not the first time this person’s stomach has been a problem. Thinking back, the person in this example notes “now that I think about, I can say that I have had stomach discomfort for years, but it usually comes and goes and has never really been a problem”. In addition, this person states “every time I eat [fill in food of choice here!], my stomach feels achy, my bowels change, I feel unwell or even somewhat nauseous for a short time, but never this intense or for as long as it is now”.

The simple example above is a perfect example of the body speaking over time but the person ultimately choosing not too listen.

I get it. I’ve done the same thing at times too. It’s human nature to consciously or unconsciously ignore the negative in hopes that it passes on its own. Or, more commonly, acknowledging an ache or pain, but trudging forward as you don’t want to let it get in the way. Unfortunately, with respect to health, when the body talks, it is critical to listen. It’s those small, ‘simple’, inconsequential issues in the body that fail to convince us to listen to the sounds of the early alarm. As humans, we usually wait for the big kahuna of symptoms to hit before we are finally forced to listen. The game changers however, are the small, mostly tolerable bodily symptoms that tend to come and go early on in the process.

So let’s get back to the example above. If this individual consciously chose to listen early on, he/she would have been way less likely to get to the point where the body had no choice but to put on the breaks, sound all alarms and express a symptom (or set of symptoms) that could essentially put a severe halt on a persons daily life. The way to look at the body and health is like a bucket being slowly filled with water; the bucket doesn’t overflow with water until it does. Even moments before the bucket overflows (when the crest of the water arches over the lip of the bucket), the water is still contained, and the water does not overflow. However once the water overflows, that’s when the problems, catch up, and clean up begin. If there was better attention, care and handle on how much water (the flow, the amount, the pace) was in the bucket at any given time along the way, the chances of it overflowing could easily have been prevented. I think you catch my drift?

There are many people out there who feel it unfair that he/she is ambushed with a whopper of a health symptom all of a sudden. Typically however, it’s not until the body has clearly communicated, repeatedly over time, in a much nicer tone, that it finally has no choice but to knock you off your feet in order to finally get your attention and have you listen. At that point along the way, ‘hearing’ your body speak (whisper or yell) is one thing, but knowing what to do about it is a completely different thing. Yet, logically, slowing down, taking time to listen, and piecing the smallest clues together is often times all that’s really needed. Never forget, you have the capability to know your body better than anyone else ever can.